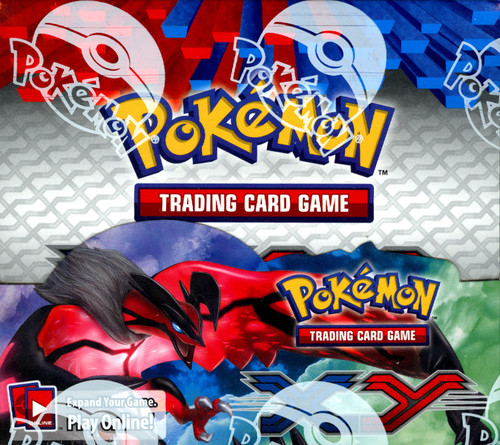 Kalos has been revealed, yet so much still remains unseen! New Trainers, new tactics, and the awe-inspiring Xerneas and Yveltal await—as does something else. Something… different. Something to make even the mightiest of Pokémon-EX tremble! A new age begins in the Pokémon TCG with Mega Evolution!